Productivity in 2017 is about as popular as some fizzy drinks, airlines and festivals. OK, it hasn’t quite fallen that far, but still, the word’s homonymous allure used to imply attaining harmonious “Inbox Zero” Zen on a personal level as well as working hard in a way that increased profits for your business. It seems people are questioning whether their productivity hacks are actually just procrastination disguised as progress, with even Inbox Zero’s own creator denouncing it as a way of talking about doing work rather than getting it done that made him feel terrible. The amount of actual work produced every hour is slowing and is predicted to continue on this decline.

While we might assume your average worker spends their day taking regular brain-boosting naps (if only), organising emails by star sign of the sender and having lengthy discussions about the myth – yes, myth – that habits form in 30 days, it seems recruiters have stayed busy. Companies keep hiring staff, despite seeing less and less output. Spending money to make money, or missing an internal opportunity?

Companies keep hiring staff, despite seeing less and less output
When there is a need for a new recruit it’s not fair to stretch existing staff to the point of burnout or assign completely unrelated tasks that burden rather than develop them. Productivity may be falling, but where you have a business case for hiring someone new, that’s fair enough.

If you look at your current employees most of them want to enjoy their work, to feel that what they are doing is important, and to be better at it. People love praise, but more than that, they know when work they’ve produced is late or sort of… bad, and they wish it wasn’t. Maybe rather than looking at the overall picture (“Productivity is stalling, let’s get a leader in to fix things,”) it’s better to focus on how your existing staff are calling out to be developed themselves.

At Shaping Cloud, all employees are given a personal training budget to spend on anything they want to improve. It could be said that the team spending their budget on cake-making courses might possibly boost morale in the office, but this personal development fund is focused on what you believe will make you better at your job. Whether someone in sales wants to hone their public speaking or our architects and developers are determinedly gaining the most relevant, up to date qualifications in their spare time, they are trusted to choose what is right for their needs which in turn benefits the business.

Rather than a forced course that is quickly forgotten about and a coffee-stained certificate stuffed in a drawer, this freedom of training has led to a culture where individuals proactively post in Teams what they are up to alongside suggestions of things they have seen that might suit the others, too.

Being open about where we want to improve fosters an environment that encourages each of us to reach out and ask for coaching. It then gives us the opportunity to teach each other what we have learnt, knowing we are actually filling real, identified gaps. This strengthens relationships, particularly when people who never normally work together get to share new knowledge and see one and other grow and progress.

These lunch-and-learn sessions have proved popular. As our apprentice developer James Jarrard puts it: “There is that saying, the only way to learn something properly is to teach it. You break it down and explain it in multiple ways that you’ve never had to think of while doing it yourself.”

An example of internal skill sharing where our project managers spread their hard-earned expertise in Agile, Kanban and Scrum has helped others with planning and achieving targets. James said that before the training they had done “what we think is best as developers, but after the explanations of why we do things, we’ve stuck to the system more closely.” Ultimately, you guessed it, this has improved their productivity. 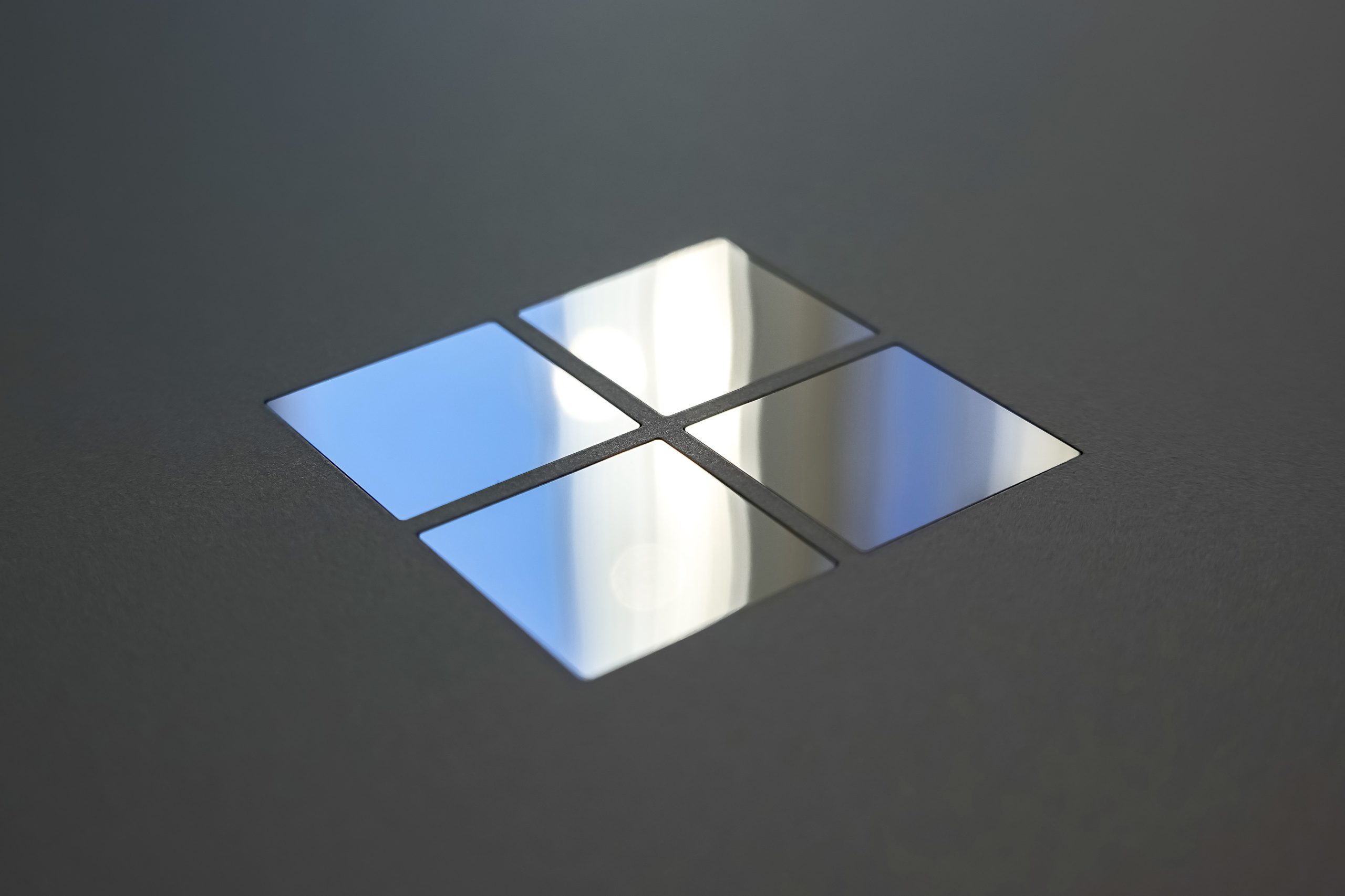 Shaping Cloud is now available on the Azure Marketplace

Commitment to Breaking the Bias | IWD2022